The Key To Successful Change 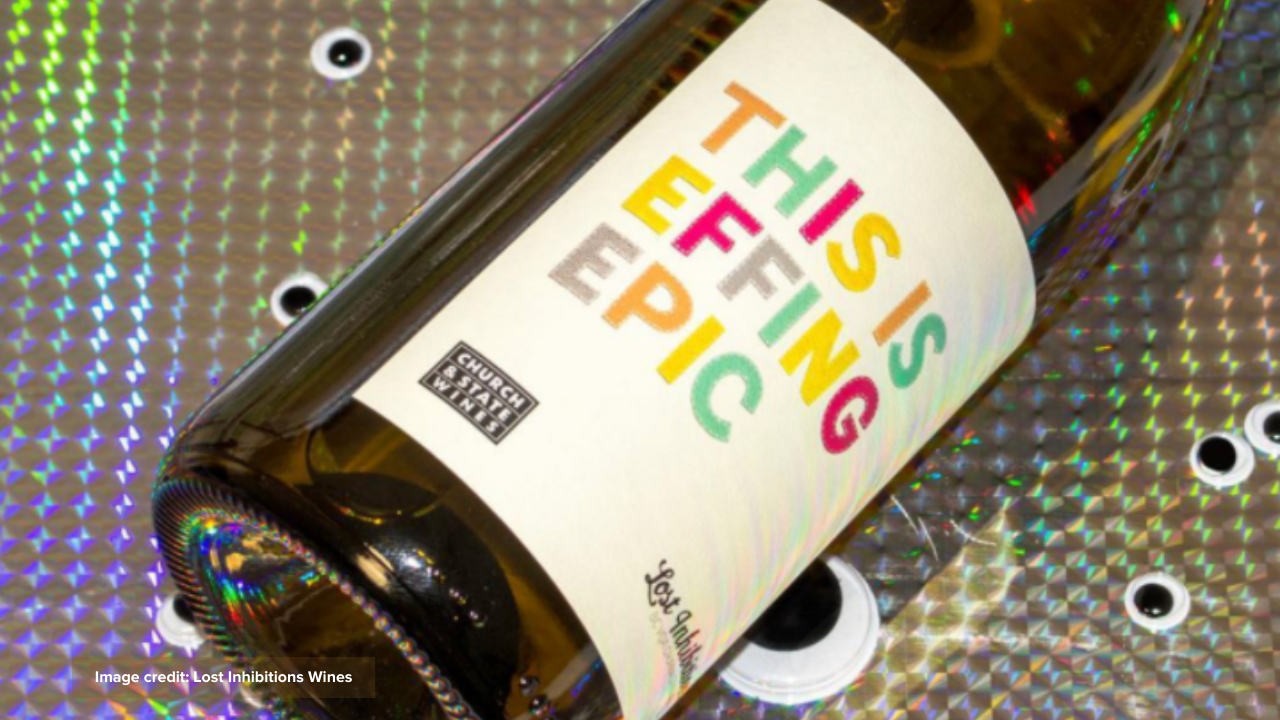 My favorite winery sent out an email a few weeks ago, asking for volunteers to help with bottling this year’s releases.

As a small, family-owned operation the winery relies on a bottling truck to come once or twice a year. The cost of the bottling equipment doesn’t make sense as a purchase that would sit unused outside of bottling time. Never having seen the process, I knew I wanted to meet the team behind this business to whom I happily and regularly hand over cash in exchange for a plentiful supply of organic, additive-free, small-batch wines.

I emailed back that I was available.

I was on vacation anyway, so why not spend a day being productive, I reasoned.

I arrived in the early morning for the briefing and found myself to be one of a crew of eight volunteers. We all lived on the island, but came from many different US states, European countries, and most memorably of all, an atoll in the South Pacific just south of the Equator and west of the International date line. Some had helped with every bottling since the winery’s inception, others had a few bottling under their belts.

After a quick round of introductions Matt, the winery’s owner, explained the various parts of the bottling process. We were invited aboard the truck: the mobile bottling “plant” was essentially a conveyor belt one bottle wide. Empty bottles would be unloaded from their cardboard boxes onto the conveyor belt. A series of automated maneuvers purged them with air and nitrogen gas, filled them with whichever wine was being pumped from the stainless steel vats in the winery, sealed and labeled them before sending them down to the other end of the truck to be packed into boxes by the dozen.

My station was the last in the truck. The packer to my right was putting the first 6 bottles in the box before passing the box down to me. My job was to put in the last 6 sealed and labeled bottles in the box, and send it through the taping machine down the ramp. There, it would be labeled and stacked on the pallets for shipping.

Once the wine started flowing and bottling began, the line would not stop until we had completed that wine - a few hundred cases.

Initially, the pace was overwhelming, and panic-inducing. The bottles kept coming, and would collect in the holding pen in front of me. I couldn’t imagine being able to keep up, and worried that I’d have to yell “STOP” and slow down the process for everyone.

But, slowly, my partner and I started to find a process and rhythm.

He created a pattern of taking every other pair of bottles off the line, ensuring I always had enough bottles in front of me to complete a box and send it on its way.  He would always fill the outside 6 slots in the box before passing it to me, making my job easy by not having to think about where the bottles needed to go.

Once we’d figured out the rhythm we found that we didn’t have bottles stacking up in the holding bin. We started enjoying ourselves - cracking a joke, bopping along to the 80s and 90s rock blaring through the truck’s sound system. All the while continuing to box up and send the wine down to labeling and stacking.

But, every now and then something would distract us - a new noise on the line, or boxes not being easily reachable - and we’d lose our rhythm.

Bottles would quickly collect in the holding pen.

I’d lose the easy targeting of the bottles into the box and fumble with the cardboard divider. I’d start thinking about the pain in my wrists and forearms from so much repetitive bottle handling. We’d not have a box finished and no room for the next one to slide over. Things would get hectic and panicky again.

I could feel my heart rate and my shoulders rise.

But, we found that if we just stuck with our process, the rhythm would return.

Switch off thought, focus on the task at hand, until it becomes meditative.

The backlog would clear, as if by magic, without us doing anything in particular to address it.

Consistency in the fundamentals.

We finished the first wine, moved onto the second. Finished that, and moved on to the third. We hadn’t stopped the line once, and we ended the morning ahead of schedule and broke early for lunch.

And how important it was to have things that we do outside of our work that recharge our batteries, give us time and space to think and see the bigger picture. For him, it’s mountain bike racing and touring. For me, it’s wild swimming, running, surfing, skiing and climbing mountains.

For me, the whole experience was an education in wine production that gave me a whole new appreciation for every case of wine I open.

The act of packing those wine bottles was also a potent metaphor of how habits and patterns of behavior can create a structure that can withstand strong perturbations.

When I’m working with clients who have busy schedules coupled with uncertainty and/or major life upheavals and uplevels we hone in on the habits and patterns of behavior that enable them to deal with those changes.

Sometimes it’s making existing habits stronger. Other times it’s finding new ways to tackle getting a workout in or planning the day or ensuring they don’t self-sabotage at the 11th hour. It’s different for every client, but the structures are common.

Together, we figure out the fundamentals of keeping on track even as everything around them might be changing at a pace that seems too fast.

Because consistency in the fundamentals is the key to successful change.

P.S. If you’re struggling to find consistency, or going through a major uplevel or upheaval and need to find a way to make it less overwhelming, let’s talk. Together we can work on some patterns and habits to set you up for success.