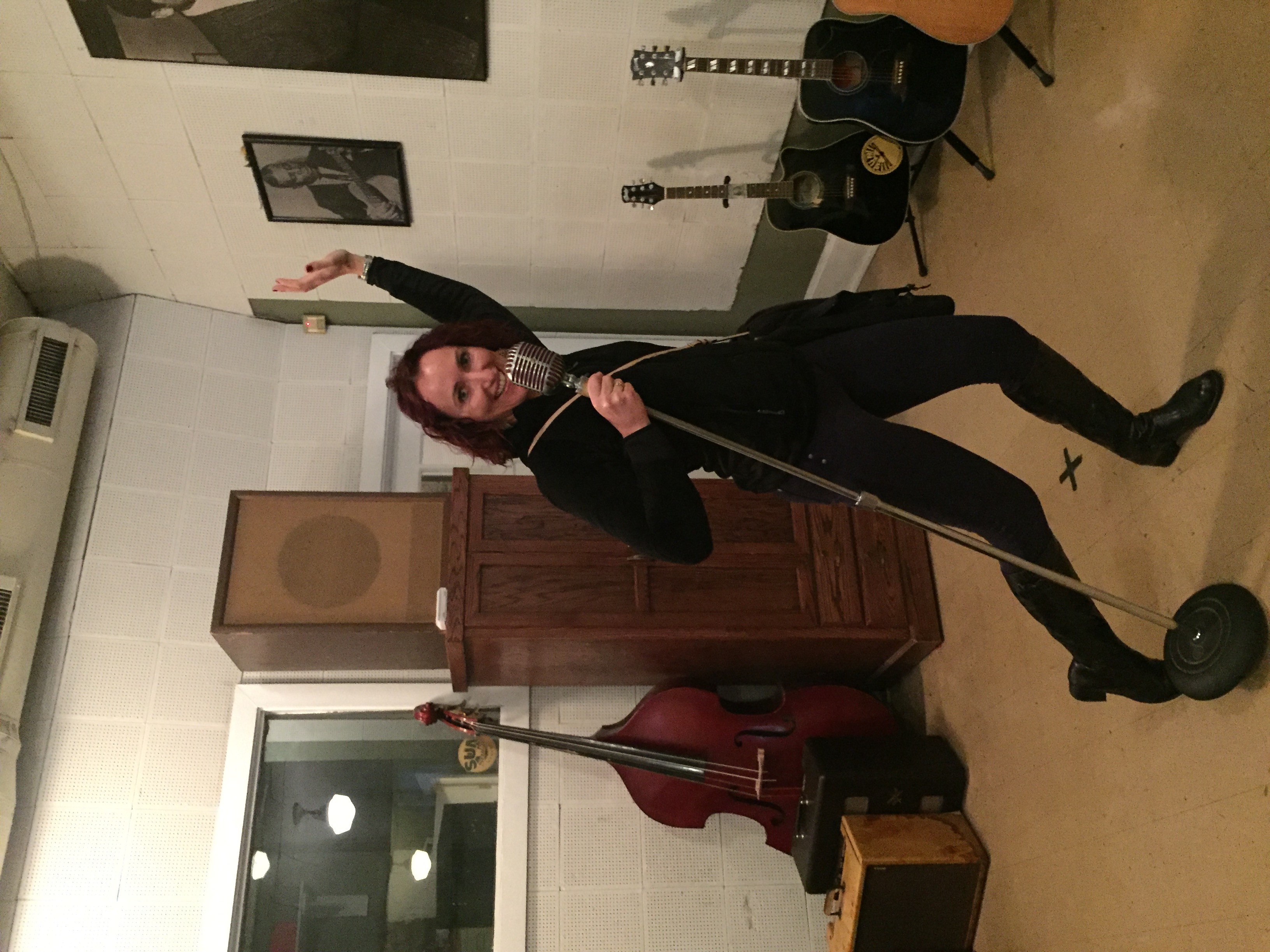 One foot in entrepreneur land, one foot in corporate. Walking the two paths at once. One, driven by engineering: facts, figures, measurements, preciseness, certainty, knowledge. The other, driven by feeling states: desire, sensing, intuition, space, creativity, rest, playing in uncertainty.

Feeling the pull from my head and my heart/gut. Sometimes they pull in different directions, other times they align perfectly. That’s when the magic happens, that’s when Flow is present.

Oh, Flow. You are the key to everything. Not too hard, not too easy. Just right. You make time bend and slow and quicken and melt. You make attention singular and expansive and all-encompassing.

The rallying cry. The common understanding that it’s time to throw ourselves wholeheartedly into the next adventure, the next chapter. Whatever it might bring, however it might look, now is the moment of something new and unknown. The excitement, the anticipation, tinged with a little fear. Such a familiar threshold, even though every one is unique and unrepeatable. The thrill of discovery tempered with the knowledge of experience. Sometimes it’s best to ignore the knowledge, other times it’s the difference between success and failure. How do we know the difference? Never until it’s in the rear-view mirror. That’s the beauty of it. The uncertainty.

Rolling with punches, playing big, taking the chances and gambles, but not losing ourselves in the game. The language of the entrepreneur and the corporate world. Where’s the humanity? In all the hustle and crushing, what of the heart and soul? Rock and Roll was born from Soul, after all. Business with heart. Now that’s a combination, not an opposite.

It was always about doing it your own way. It’s the music of the rebel. It’s the we-don’t-care-about-your-norms soundtrack. It’s the corporate woman with the leather jacket and tattoos who happens to have worked on all four continents and for two space billionaires. It’s the C-suite witch who makes decisions using the Tarot deck that’s hidden in her corner office desk drawer.  It’s the seven figure woman business owner who raised her rates so she only has to work 20 hours a week to deliver incredible experiences to her clients. It’s the entrepreneur who believes that rest and nourishment outperform hustle and crushing.

It’s when things get REALLY fun. When you don’t know how the thing is going to turn out, you don’t know which was is up and you have absolutely no idea where it’s heading. It’s that moment when you deliberately let go of the riverbank and allow the current to pull you where it will, and enjoying the ride. It’s about playing all the notes, finding your own song in them. It’s about not resisting life. Acceptance of what is and will be. There is no resistance here.

Generations leapfrogging, dragging taboos into the bright, burning sunshine where they either burn up into ash and blow way into the wind, or endure exquisite examination and reshape. Which is it to be?

The antithesis of stasis. Living, breathing, moving on. Joyous, wild.

It’s all starting again. One foot one each path. Only this time, it’s not either/or, success/failure, the duality of conditioned response. This time it’s conscious choice to walk both paths, to expand and grow and be bigger. To do both things, believe that what’s possible is bigger and brighter and more rewarding than we’ve been led to believe. Facts, figures, measurements, preciseness, certainty, knowledge, desire, sensing, intuition, space, creativity, rest, playing in uncertainty. The convoluted, complicated, messy, delightful, surprising whole.

Fear will shrink you to death.

If you’re looking for an antithesis to stasis, contact me. Together we’ll hunt for your life energy and get you back into Flow.

"Hanna asks questions in such a way that not just doors but the whole world opens up."