On Time Scarcity, 3: Wrestling Back What's Yours 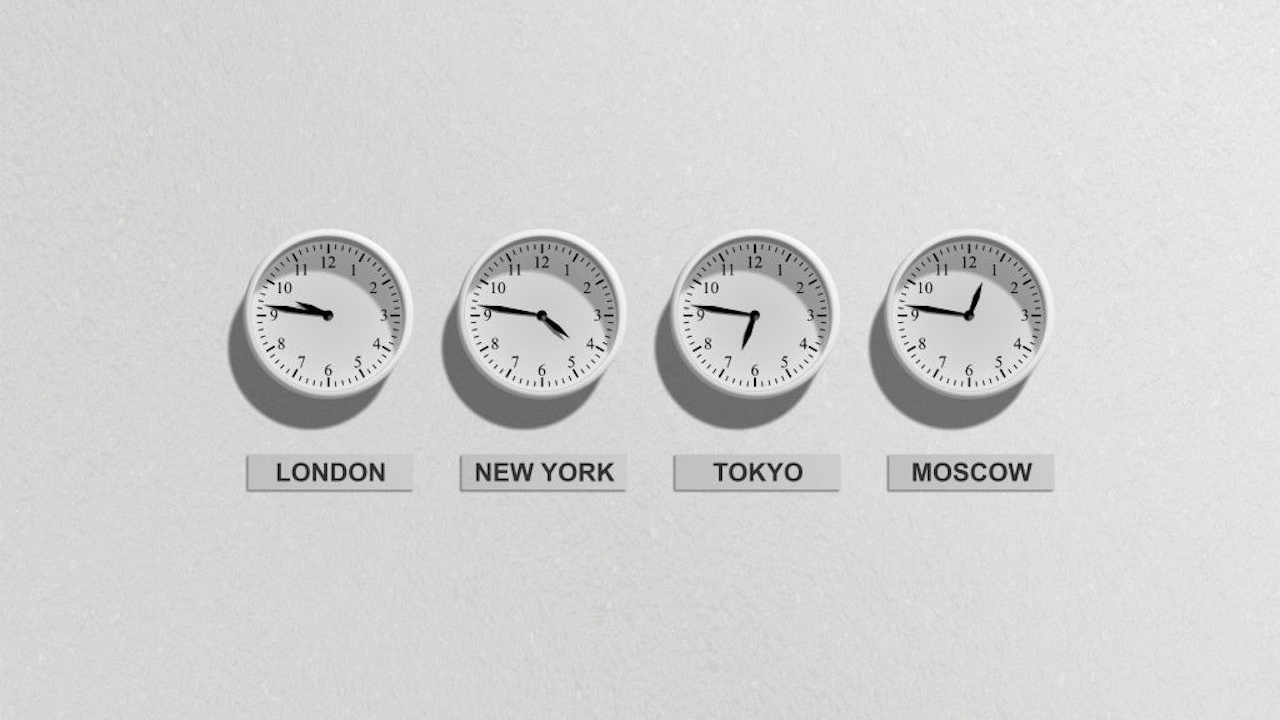 Sitting down at the counter with my book, I glanced surreptitiously around the busy restaurant, gauging from years of experience just how long it might take before someone would comment about my drinking alone with literature for company.

As a long time road warrior this was a part of my travel routine; the earlier client dinner had gone well and having bid my hosts goodnight I had headed back to the hotel. Email and reports mostly completed earlier in the day, I wanted to relax. I wasn’t quite ready for sleep but neither was I interested in a night out on the town, since meetings loomed early the next morning. The hotel restaurant bar, on these occasions, is a good place to go – the barkeep is usually willing to act as wingman to keep unwanted attention at bay and good literature rarely suffers from an addition of a glass of a mildly effervescent Albarino or a smooth barrel-aged bourbon.

I had, as always, chosen a seat with a good view of the space; people watching is an honest and entertaining pastime when one lives one’s life “Up In The Air”.

This trip being in the USA, as usual the place was filled with a collection of male salespeople in varying degrees of business attire. The young, overeager and overloud sales jocks with off-the-rack black suits. The mid-career, slightly paunchy self-important Directors and VPs of Sales in khaki pants, blue button-downs and navy sports coats. A few CXOs in bespoke suits with ties off and jackets on the backs of chairs.

One other female road warrior walked in and we exchanged glances and half-smiles, our equivalent of the knowing looks between two resistance fighters in the Mos Eisley spaceport. This was the same scene I’d seen in countless other airline lounges, hotel lobbies and yes, restaurant bars.

But on that particular night, it struck me that the crowd had changed.

Earlier in my career I had spent the best part of ten years criss-crossing the globe, earning the dubious honor of the invite-only top status at a global airline. Entire 747s were held for me. Captains welcomed me on board personally. My entire traveling party and I were automatically upgraded to First Class.  My reservations were automagically rebooked when our plans changed. Nothing was too much trouble in return for the absurd six-figure number I spent annually on airfare.

Spending that much time traveling means that you have ample time to watch people across cultures and geographies of the entire planet.

Some years earlier, on a night like tonight, I would have at best read maybe one or two pages of my book before someone would have engaged me in conversation. This would eventually have involved two or three other people nearby. We likely would have been from different cultures and places and industries, and by the end of the night would have exchanged business cards.

However on this day, I knew that I would get through at least a chapter of the book with any interruption. In the last decade one thing had changed the behavior of everyone, to a larger or smaller degree, across the entire planet: the smartphone.

Glancing around the restaurant, I could see that the vast majority of the patrons were engrossed in the little blue screens, barely aware of who or what was around them. Some would look up briefly, but most were compulsively checking messages, or given away by the motions of their fingers, scrolling through Facebook, Instagram or Tinder.

As I surveyed this room full of mobile app zombies I started thinking about how I had seen this change across the planet. In Paris, in Singapore, in Tokyo, in Dubai, across the USA, in Beijing and Moscow. I considered how the business relationships I had in the places less reliant on technology differed from those in tech-reliant cultures such as in Tokyo and Silicon Valley. I didn’t know it at the time, but that moment of reflection would lead me on a years-long path of discovery and would change my entire view of technology and how I chose to interact with it.

On my return to the US I started reading about the impact of technology, and specifically the then-new iPhone and it’s oh-so alluring pantheon of shiny, bright, colorful apps.

The first book I read on the topic was Nicholas Carr’s excellent “The Shallows: What The Internet Is Doing To Our Brains”, a Finalist for the 2011 Pulitzer Prize in General Nonfiction. Alarmed by what I read, I immediately turned off all the noise making notifications from apps on my smartphone, rendering it only capable of alerting me to a phone call or a text message. I wasn’t quite ready to go all the way silent, but I also stopped all the little red circle notifications as well.

The impact on my attention and anxiety levels was immediately noticeable – I was far less distracted and more able to focus. To undo the damage of the attention economy I deliberately started reading longer Op-Eds and long essays in print, to reactivate the long-attention-span muscle that the smartphone destroys. I was shocked at how much that had atrophied in just a few years.

I continued to read and research and observe and change my habits. I turned my iPhone screen greyscale long before Silicon Valley’s first attention economy whistleblower, Tristan Harris, went viral in 2017.  I marveled at how less appealing all those shiny app baubles were when stripped of the glaring, deliberately attention-grabbing colors.

What I had been quietly observing around the world was now a topic of conversation, at least in the US. I hadn’t known it back then, but what I had begun years earlier was in fact the winning back my attention from the iron grip of what Sacha Baron Coen would famously call the “Silicon Six” in his 2019 International Leadership award acceptance speech.

After all these years of research and tinkering I find myself still just as susceptible to the brain hacking techniques of Silicon Valley – after all they are the result of billions of dollars of R&D funds aimed at making my brain respond in a particular way – but I am far more aware of who the enemy is and their tactics. And forewarned is forearmed, as they say.

What does all this have to do with time scarcity you might ask? Well, you’ve probably guessed it: part of the reason why we find ourselves so busy and time-scarce is the amount of time we spend starting at our phones.

Studies show that on average, users check their phones a staggering 2600 times a day, but are convinced that the number is far, far less. The carefully researched addictiveness of those apps is what makes us believe that if we don’t, we will miss out on something. Click, swipe, dopamine rush. Before we know it, another two hours have gone by.

Curiously, a recent study from Oxford university underscored the fact that it’s not all screen time that’s bad. Video games are in fact positive for our mental health if they allow for social interaction. Having just talked about this recently with my international road warrior nephew, who uses video games to socialize with his peers while on the road and otherwise would miss out on those connections, I can see how that can be true – in moderation.

And, lest you think I’m advocating a Luddite approach, think again – our smartphones and online lives have a place, but they are not THE place.

All of my studies and tinkering on this topic led me to Cal Newport’s excellent book “Digital Minimalism: Choosing a Focused Life In A Noisy World”. In early January 2020 I took up his challenge and am in the midst of what he calls a “digital declutter”: the complete removal of all social media and apps from the smartphone except for phone, text and navigation capabilities.

So far I find myself glancing at my phone out of habit, and finding nothing useful or attention grabbing there, experiencing a moment of confusion, and then clarity and elation at the ability to completely focus on the moment at hand.

If nothing else, this experience has shone a light on habits that I wasn’t fully aware of. I’ also finding that having email, productivity apps and all my work-related items limited to my laptop computer is forcing me to focus when I’m in front of it,  and give my full attention to other things when I’m not.

So far, the experience has been very positive.

Share your mobile zombie stories with me by sending me a message.