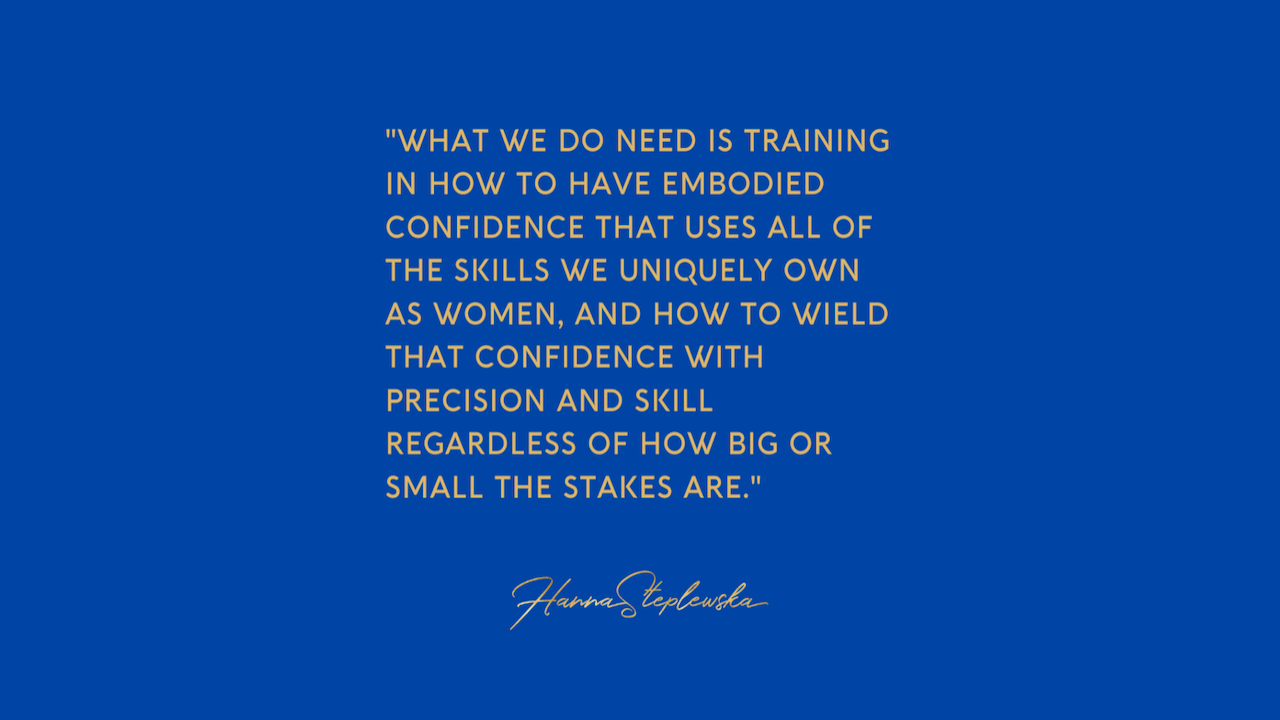 I wish I could say the incidents I talked about in Adventures In International Sales 1 and 2 were isolated incidents but they were not. These are just three examples of a litany of micro and macro aggression I experienced in the course of my 25 years as a woman in aerospace.

In the beginning of my aerospace career in the late 1990s these types of behaviors were so commonplace they were accepted as “part of the game.” By the mid 2000s I had grown a spine and learned to stand up for myself, as my responses above showed.

But that spine was a risky thing.

As a woman I was in an impossible double bind: my male bosses would on the one hand tell me that I reminded them of themselves “at that stage of my career” yet at the same time I would be pulled in to HR and told I was “too aggressive” and needed to be “softer”.

Some of my male colleagues were awful people managers: yelling at their staff, throwing phones at subordinates, having blatant extra-marital affairs with subordinates and playing favorites for choice assignments were day-to-day occurrences.

This was all tolerated, yet I was cautioned for being too tough, and even at one point given the nickname “Ice Queen”. (When I learned of this I immediately had business cards made up with that shown as my title.)

I got the job done and signed contracts for deals that generated hundreds of millions of dollars in revenue.  Meanwhile my male peers posted dubious deals that fell apart months later and generated no revenue, yet they were rewarded with title bumps and hefty commission payments.

As you read this please don't mistake my reporting of facts for bitterness or complaint. This was the environment, and these were the ways we few women who were there dealt with it.

As I speak with other women in STEM now I find that this experience is far from unique, nor consigned to history. For example I recently heard similar stories from a promising young female engineer who was assigned to a rocket engine test team working at a test facility in the desert.

She was the only female on a team of eight, and endured hearing rape jokes from her male colleagues every day for months. The men would belittle her concerns, telling her "lighten up."

I heard similar stories from an older female engineer who struggled to get her experience taken seriously despite having vastly more years in the specifics of the problem she was working on than her male colleagues. Other female experts in their fields suddenly had male consultants brought in to “help” them. Women in HR, and marketing and legal in tech and engineering report similar circumstances. So, many quit.

Many question themselves: their abilities, their right to be in the room, their skill sets. Many stand up for themselves, only to then find themselves apologizing for doing so. Many talk of losing themselves in the process of making their careers work.

This experience of having to not only do better work than the men, but also do it in the face of constant micro and macro sexist aggression is a common one for women in tech and engineering. It's a testament to these women's tenacity and skill. But it's also exhausting. And it’s also why so many talented women quit the industry before they get to the P&L positions that are key to getting them into the VP and C suite and Board seats.

And that’s why waiting for gender parity to happen organically is simply not an option.

The thing is, we don’t need to lose ourselves or question our abilities or our right to be in the room. We absolutely should not apologize for standing up for ourselves.

What we do need is training that’s not provided in school or college: how to have embodied confidence that uses all of the skills we uniquely own as women, and how to wield that confidence with precision and skill regardless of how big or small the stakes are.

And that's what EVA Strategies is all about.

Lesson From The Front Lines, 1: Adventures in International Sales