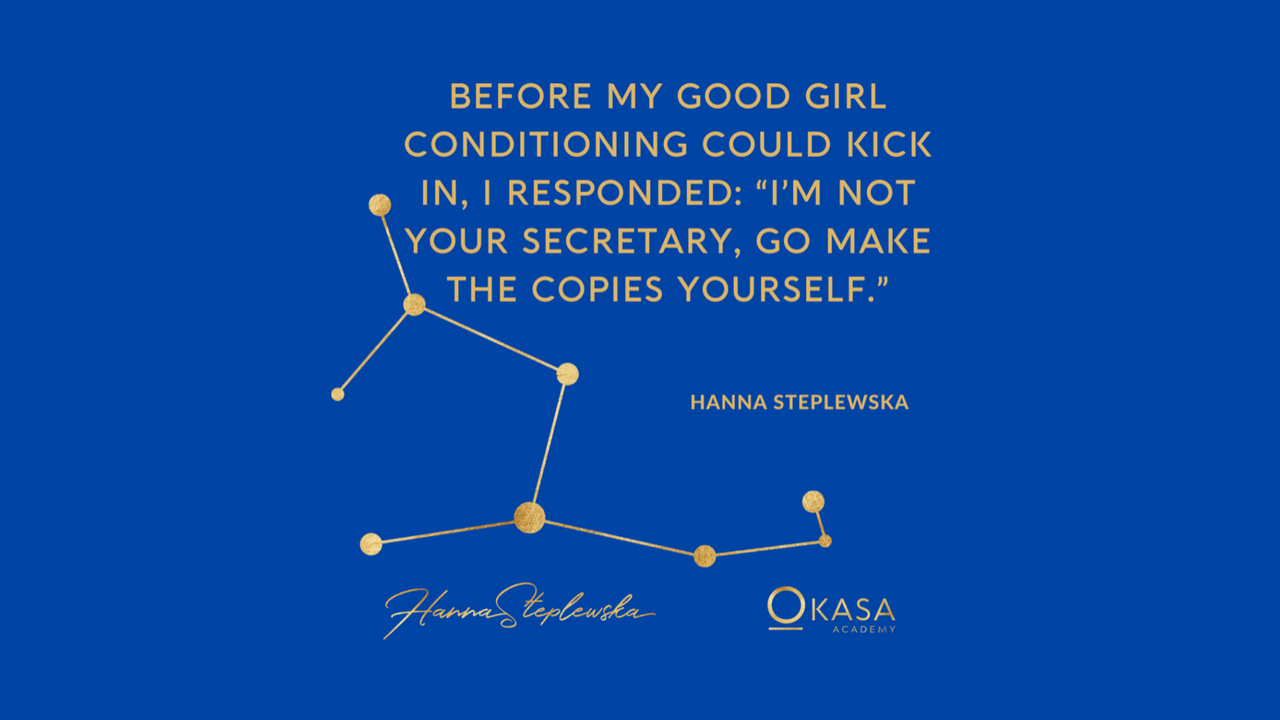 Following on from last week’s article, here's another perspective on adventures in aerospace Business Development.

There was the time when we were meeting with a Saudi Arabian prince to discuss a potential partnership, which would have relied on the product line I was responsible for.

I had been tapped to be a rainmaker for this new product line by my CEO. However, I’m guessing that because of the status of the Saudi individual involved, suddenly every VP in the company “had” to be in the room.

So we arrived at the conference meeting room with a retinue of eight male VPs and me, to meet with the one Saudi prince and his assistant. The situation seemed absurd to me, since this was an introductory discussion about the new product line.

At one point during the meeting the Prince asked a question which was directly answered by the product line I was representing. As I began to speak, one of the VPs piped up, looked at me, and loudly spoke over the top of me.

Seven of the assembled male VPs had interrupted me and pontificated about what they knew. As the eighth and last male VP started to speak, the Prince put up his hand to stop him. “Thank you all, this has been every interesting, but Hanna has been trying to answer my question and all eight of you have interrupted her and not allowed her to speak. So I would like to hear what she has to say.” Amused, I answered his question in two sentences. “That’s the answer I was looking for. Thank you.” The eight male VPs all looked sheepishly around the table, unsure what to do next.

It had taken a man from Saudi Arabia, arguably one of the most oppressive places on the planet for women, to call out the male VPs' behavior in mid-act.

And, there was the time when we were in China to sign another contract I had spent the best part of a year negotiating. In that case, I had saved the company from a likely lawsuit by spotting a flaw in a proposed business model for the joint venture we were setting up. I had educated my then new-to-the-business VP of Sales as to why the business model had to change, got his and our CEO’s agreement, then explained the new proposed business model to our prospective Chinese partners, detailing why the new direction was much better for both sides.

I had spent weeks solo in Beijing, working out the details of the new arrangements and building the working relationships with our Chinese partners. Now we were ready to sign and the CEO, CTO, Chief Legal Counsel and my VP of Sales had joined me in Beijing for the signing ceremony.

As usual in China, negotiations continued until the very last moment, with multiple changes to the documents happening in the minutes leading up to the signature. At one point as we were weighing another requested change, the Chief Counsel, without even looking at me, held out a piece of paper in my direction and said “I need some copies of this made.”

Before my good girl conditioning could kick in, I responded: “I’m not your secretary, go make the copies yourself.”

If there had been a record playing the needle would have screeched across it in that moment. I looked at the General Counsel, who was staring at me, mouth gaping open. The CEO and CTO and VP were staring at me too. That’s not the response they expected. But I meant what I said.

I didn’t get fired.

Lessons From The Front Lines, 1: Adventures In International Sales