Lessons From The Front Lines, 1: Adventures In International Sales 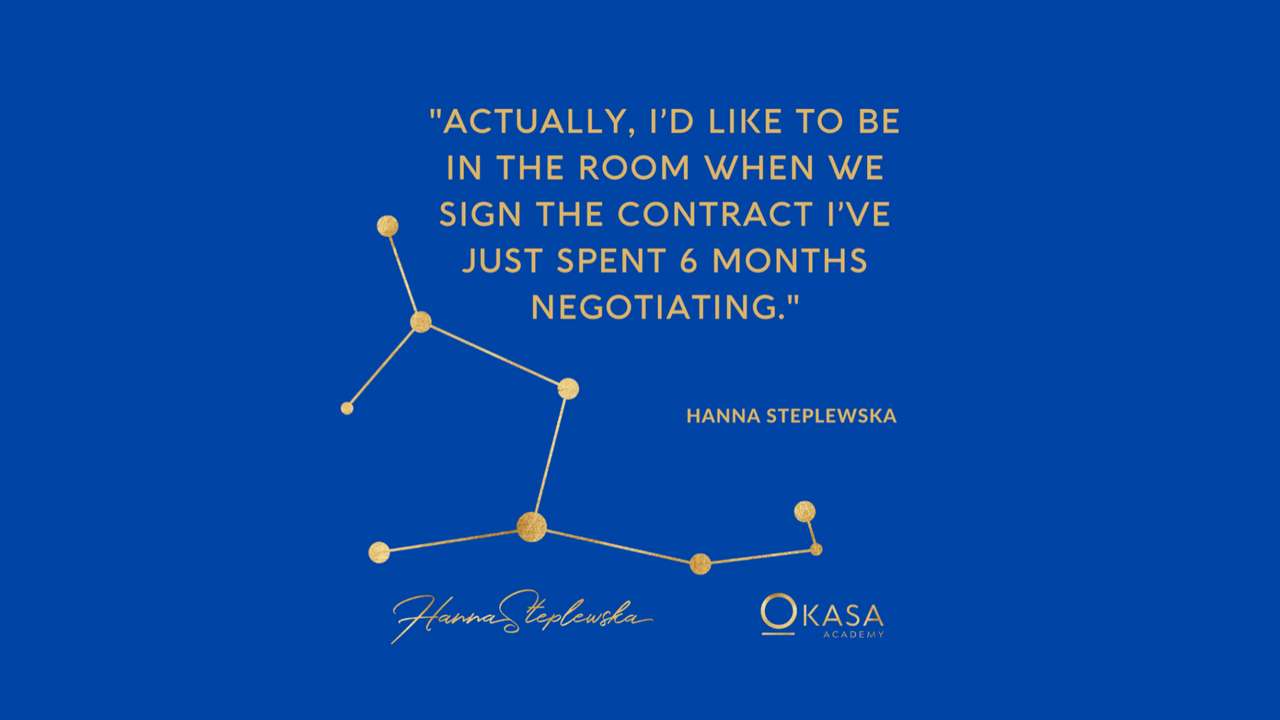 Sometimes the sexism is so in your face it makes you speechless.

Other times you find your voice.

More than a decade ago I was in an elevator with my then-boss, a European male in his sixties. I was in my early thirties and as usual the only woman on the sales team, and the only woman at the negotiating table.

We were in Tokyo to sign a contract I had spent the last six months negotiating as the lead on the client account, flying solo back and forth between the US and Japan and spending weeks poring over business models, contract revisions and market projections.

Now, my boss and the CEO were here for the signing ceremony. As we rode the elevator from our client’s offices to the conference room where the signing was to take place, my boss turned to me and said “Hanna, while we get this signed why don’t you go check on the lunch arrangements.”

“Actually, I’d like to be in the room when we sign the contract I’ve just spent six months negotiating.”

Flustered, my boss obviously realized he’d made a faux pas. “Oh, yes, of course, of course. I didn’t mean….” his voice trailed off.

I wanted to challenge him and ask what he “didn’t mean”, but the elevator doors opened and our Japanese hosts greeted us, ending the moment.

We both walked into the conference room and a few moments later the contract was signed; two more years of business between us and our clients, which meant hundreds of millions of dollars of revenue for our firm.

I’d done it. We’d gotten to agreement in the face of considerable challenges. The thrill of closing the deal was like electricity humming through me. Everything felt more alive and high definition.

And yet, a part of me of spitting mad.

How dare my boss suggest I go “check on the lunch arrangements” while he and the CEO signed the deal I had spearheaded and worked on for so long?

I was furious for a while longer, because this lapse was so egregious, so blatantly sexist, so casually delivered - and so casually brushed off by my boss as a “misunderstanding” when I had challenged him about it later that day.

And I was furious because this was the latest in a long line of such occurrences. I’ll talk about them in my next two articles.