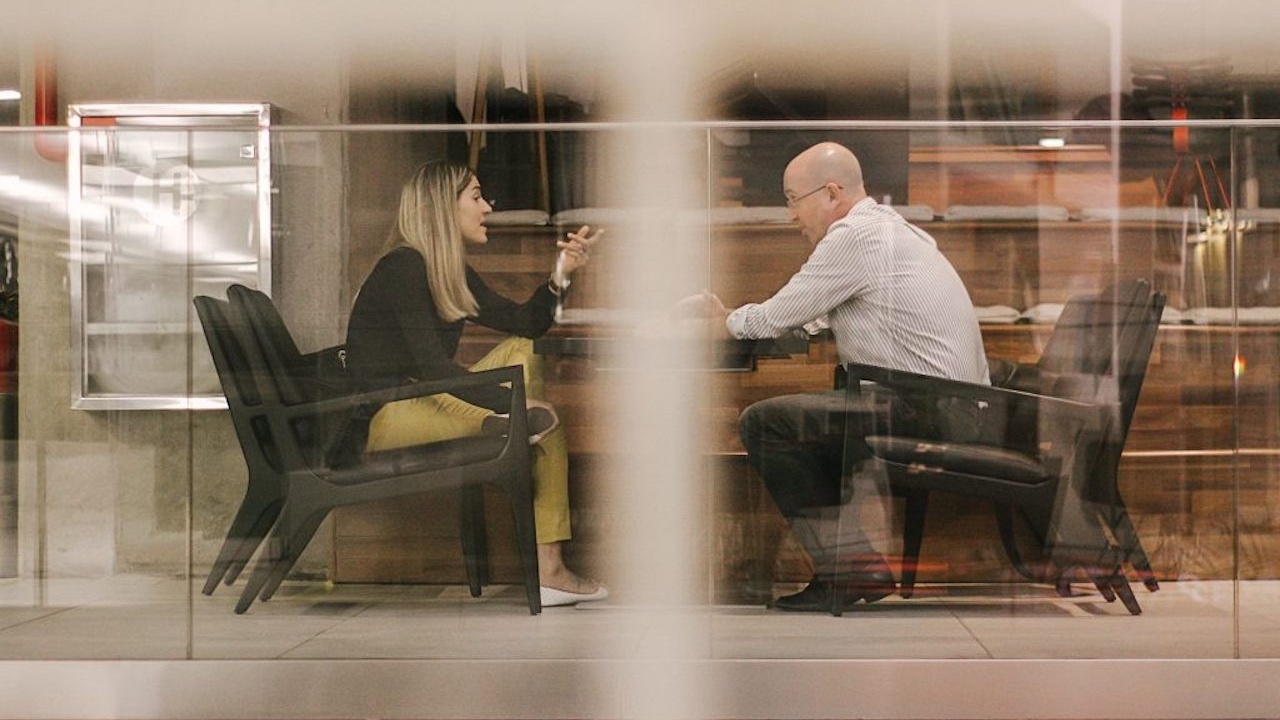 Following on from the last article about calibrating our internal guidance systems, the next skill I want to cover is that of ally network building.

No-one succeeds alone, and to succeed in business especially we need a strong network of allies. But networking as a power sport is something that flies in the face of all the things we have been taught, and men have been taught to expect from us, as women:  the art of polite ladylikeness.

I would be a very rich woman if I had a penny for every time, as a girl, I was taught that “ladies don’t behave that way” or “it’s impolite to…” where the forbidden thing was something that boys got to do all the time.

Fast forward into adulthood and the idea of deliberately and strategically building a power network destined to get you what you want is completely alien to many women.

Something that’s well-known in Ivy League circles is that research data shows that it’s not your job performance that governs how your work is likely to be evaluated.

It’s the relationships and network that play a far greater role in career advancement.

In this age of LinkedIn and Facebook most women already have a large professional network, as well as a network of online friends. But the key is being willing to use that network to ask for help, especially from people with more power, influence and control than you – in reality or in perception. And not just ask for help, but ask in a way that turns them into allies who will open doors for you without you having to ask.

To create that kind of network takes courage to make big requests, be able to clearly articulate your goals and think strategically about how we can help those in positions of power.

Most of us vastly underestimate people’s willingness to help. Coupled with women’s cultural conditioning to not be too greedy or visible, and to somehow believe there is reciprocity at work, puts women at a marked disadvantage.

So the second key skill is the deliberate building of a strong network of allies, and getting them invested in seeing you succeed. This is influence which is even more important than the day-to-day completion of the work responsibilities. Luckily, this is trainable, and something any professional can do.