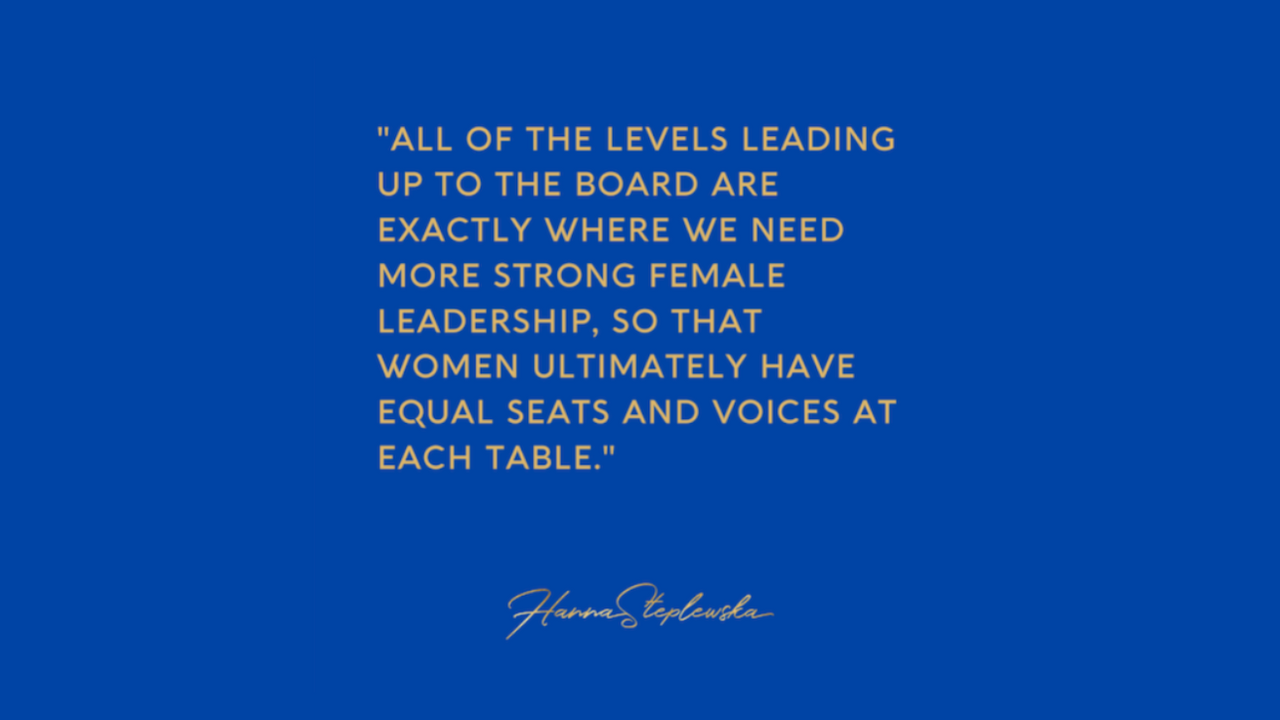 If you’re a woman in business, and especially a woman in tech or engineering, then I’m sure that the scenes I detailed in my last few articles sounded familiar in some way – perhaps you found yourself in the same situations, perhaps you had female colleagues or friends who did. Maybe, like me, you were able to find your voice in the moment and stand your ground.

But chances are you’ve also had moments where your voice failed you, or you’ve found yourself speechless despite being utterly prepared. Or, you’ve found yourself questioning your abilities despite knowing you’re up to the task - feeling you have to prove you belong in the room when you clearly do. And you’ve wondered whether this is something to do with you, or whether forces beyond your control are somehow blocking your way.

You are not alone.

The more women I work with and speak to about their professional experience, the more I hear these same common threads.

From the young, early-career female engineers I hear stories of shock and sadness at having to deal with micro and macro aggression every day, which affect their ability to get promoted.

And the women in the middle of their career I hear the overwhelm, disillusionment and questioning whether they want to continue doing the work they once loved, given the environment they have to put up with to do so.

The multinational, third-culture business women worry about how the balance they have to strike between speaking up and keeping their job, ergo visa, ergo life in their country of employment.

From the VPs and CEOs I hear stories of being silently resentful at having to waste so much energy needlessly proving themselves over and over.

And all of that’s why we have a limited network and pipeline of women heading into the STEM P&L positions that lead to the VP and CEO positions, and ultimately the Board seats. Sheryl Sandberg called this phenomenon of the lack of support and network to get from career start to the top the “Missing Rung”.

And all of the levels leading up to the Board are exactly where we need more strong female leadership, so that women ultimately have equal seats and voices at each table.

So how do we change this landscape for good? How do we leap over the missing rung?

Well one big piece is changing the internal culture of companies to be more collaborative and inclusive, by teaching teams how to operate with psychological safety – the #1 common trait of team success at Google. I’m doing this with the Search Inside Yourself program, which I’ve written about previously. But this, right here, is a different conversation.

Regardless of where you intend your career trajectory to take you: Chief Engineer, HR Manager, Lead Designer, International Sales, Multinational Operations, VP or the C-Suite, or financial independence as an entrepreneur there are three skills I believe we need to equip every professional with, to ensure they can take control of their career and life trajectory for good. I’ll talk about those in my next articles.