Change Is Constant, Struggle Is Optional. 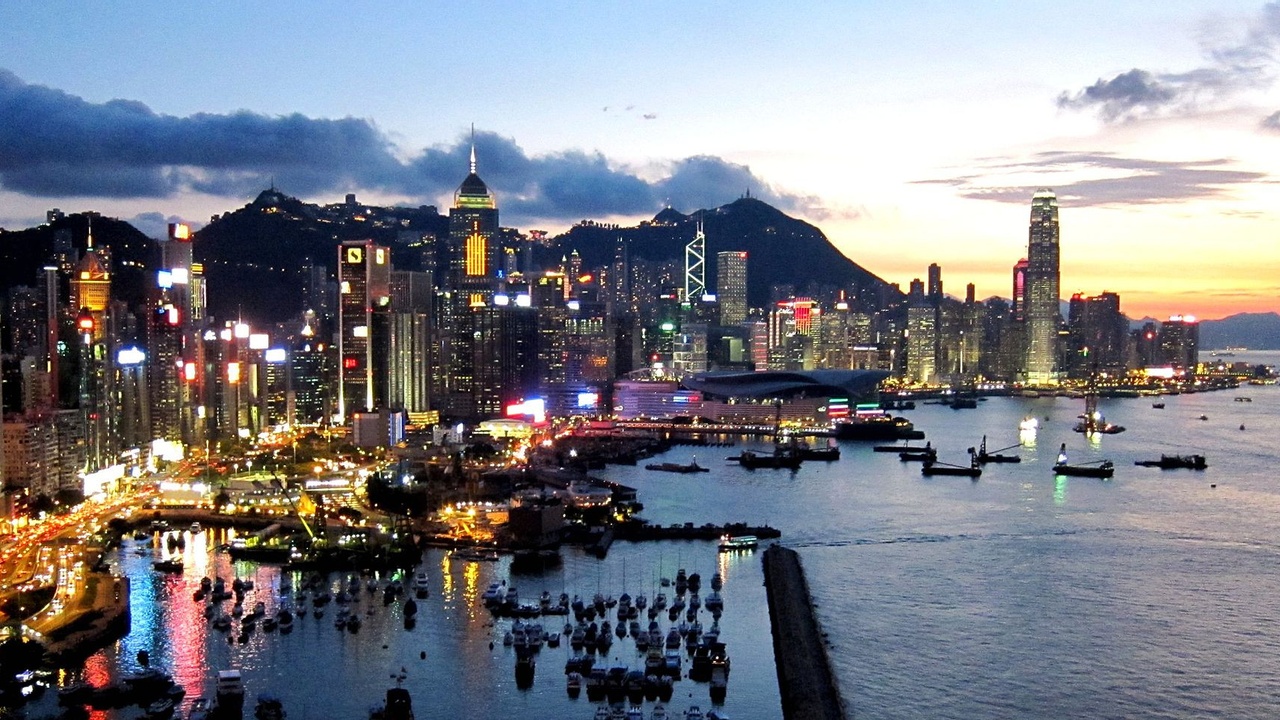 I looked inside the room that the guards are pointing to.

A fold out bed hung down on chains fixed to the far wall. The paint on the walls was once white, but showed its age through the yellowish-beige, not-quite-a color hue. A single bare bulb had been screwed into the ceiling light fixture, and it shone with that slightly blinding glare that always makes you wish for a lampshade or a pair of sunglasses to reduce its sharpness.

The guard motioned for me to go inside.

Clutching my little stuffed killer whale, a souvenir from Sea World, I looked uncertainly at my mother. She was standing at the next door downtown the hall, a guard at her side. I don’t remember exactly what she said but I know she was trying to reassure me.

I looked in the room again. It seemed safe.

What would happen once I went in?

I looked at the guard. Again, he motioned me in.

Telling myself I had to be brave and not show my mother how scared I was, I stepped over the threshold into the cell.

I turned around to see the heavy metal door swinging shut, its little window closed to the outside world.

I was locked in.

Unsure what to do, I did the only thing I could: I sat on the bed.

A few hours earlier we had eaten dinner, a messy, sloppy affair if unfamiliar Chinese dishes in the airport cafeteria, armed guards standing at each corner of our table. We were a spectacle; a family unit of Mother, Father and young daughter under heavily armed guard. Automatic rifles slung over the guards’ shoulders. Obviously European. Very tanned. Tourists and business travelers alike stared at us, curious as to our crime. What had we done to deserve this? Were we terrorists? International criminals? Malcontents? Why were we dangerous enough to warrant armed guards?

One of the guards tried to interact with us a little, to provide a little humanity in this awkward, stressful moment. He was admonished by one of the others. They were all stone-faced from that point on.

The only reason we ate in the airport cafeteria was because of my Father. Furious at being treated like criminals simply for having the wrong passport, he had taken the head of immigration to task when our evening meal had been delivered to immigration detention. It had been cold, spilled off the plates and not at all recognizable as foodstuff. He had argued and persuaded the authorities to let us eat like humans in the airport cafeteria. Hence the armed guards.

Now my Father pointed out that we had nowhere to go since the authorities had our passports and luggage, and besides, where would he run to with a wife and young daughter in tow? He asked the guards to step away from the table and let us eat. Reluctantly they relented and moved to an adjacent table, sitting away warily in the chairs, hands on rifles, ready to jump into action at the slightest sign of trouble.

As soon as we finished eating we were escorted back to immigration detention, drawing curious stares from passersby in the departures terminal. And then I was shown my cell.

Once inside, somehow even at the age of just 11, I knew it would be best to fall asleep to make the time pass by. We’d had supper, after all, so it must be time to go to bed. I looked at the bright bulb in the ceiling and silently asked the guards to keep the light on. Being alone in this cell, in a foreign country, separated from my parents I could manage. But being alone with those things in the dark was another matter entirely.

Somehow, I did fall asleep.

I was woken up by the barking voice of the guard telling me to get up. I grabbed my stuffed toy and walked out of my cell into my mother’s arms. We were handed our belongings, and marched without ceremony to the boarding gate where Qantas was boarding for our flight to Sydney.

My Father, ever the negotiator, recounted the entire experience to the gate agent. We had bought round the world tickets. The airline and travel agent had assured us that our 23 hour layover in Hong Kong would only require a transit visa. This was before the internet, when such knowledge had to be gained from travel agents and airlines. My Father had double-checked. No problem, we were told. You’ll be issued transit visas at the airport. We had arrived, tired from our flight, and handed over our Polish passports to the immigration clerk.

Poland was under Russian Communist rule.

Hong Kong was under British rule.

Qantas could not have been more wrong.

The immigration official had taken one look at our Polish passports, with their Cyrillic protestations of validity in the Soviet Block, and called for immigration to arrest us. We were denied entry to Hong Kong, and held in immigration detention for daring to try to enter the British colony on passports from a Communist country for a layover between flights.

A family judged because they came from a place that was ruled by a regime they were vehemently opposed to.

A child separated from her parents, because she was from the wrong place.

A family denied freedom because they had the “wrong” passport.

Survivors of World War II, whose parents and grandparents had risked and lost their lives fighting the Nazis, denied entry to a British colony.

Understandably, the Qantas gate agent upgraded us to first class. The rest of our holiday went off without a hitch, including my toy Koala bear being shipped back to me in Abu Dhabi after being forgotten in our Singapore hotel room.

Hong Kong is no longer British.

Poland is democratic and part of the European Union (for now at least).

Nothing stays the same.

Struggling against change, however, is optional.
—

If you’re struggling with or against change, contact me. Together we will figure out the peaks and valleys, and your route to successfully navigate and thrive in  change.